The Royals affiliate will be the most exciting team in the Carolina League for prospect watchers.  The Royals had four of the first forty picks in the 2018 draft in part from losing Eric Hosmer and Lorenzo Cain to free agency and used all four picks on college pitchers from big time programs.  These pitchers could move up quickly.  The Royals affiliate in the South Atlantic league, Lexington Legends won their league championship in 2018 and have a number of good prospects that should move up to Wilmington for 2019. 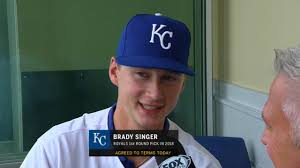 Pitching in the SEC at the University of Florida is as high profile as it gets in college baseball.  Every year it seems the Gators have at least one pitcher that goes high in the draft and in 2018 the Royals took two of them.  Singer did not pitch for the Royals after being the 18th overall pick in the draft.  He has all the size and skills that you look for in a pitcher. 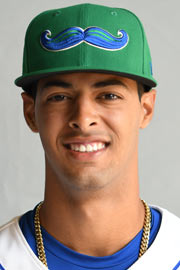 Melendez and Miguel Amaya for the Cubs are two of the best catching prospects in baseball.  They will both be in the Carolina League in 2019.  Melendez is reportedly above average defensively with good power. Will be looking to cut down on strikeouts. 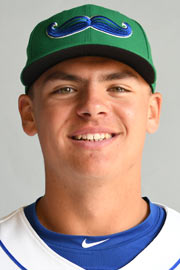 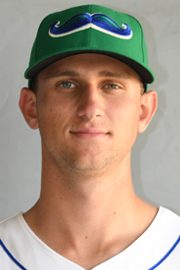 Kowar was the 33rd overall pick in the 2018 draft.  Unlike his college teammate Brady Singer, Kowar pitched for the Royals in 2018 helping Lexington to the league championship. He was outstanding in the playoffs.The Blue Rocks should have a very formidable starting rotation. 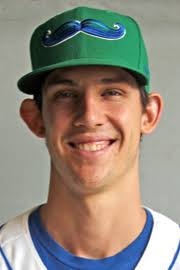 Lynch was the 34th overall selection in the 2018 draft out of UVA.  Lynch was very impressive in Lexington and reportedly increased his velocity as a pro.  In 40 innings in Lexington, Lynch had 47 strikeouts and only six walks. 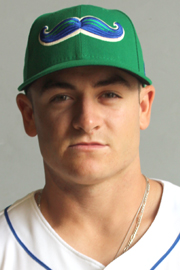 Isbel played 25 game in the Pioneer and clearly was too good for the level. He was promoted to Lexington and was still very good.  Isbel has a nice combination of power and speed.  He was a trendy pick in dynasty league first year drafts. 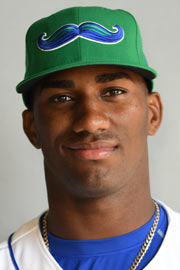 The Royals paid $2.25 million to sign Matias. The good news was that Matias hit 31 homers in just 94 games in Lexington. The bad news was that he struck out 131 times versus 24 walks. Matias may need to sacrifice some power to improve his contact skills. 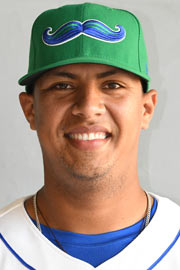 Hernandez did not sign with the Royals under he was nineteen in 2016.  He only received a $15,000 signing bonus   Hernandez debuted in the Appalachian in 2017 and showed a lot of improvement with Lexington last year. The scouting reports mention that Hernandez has a pitcher's body. 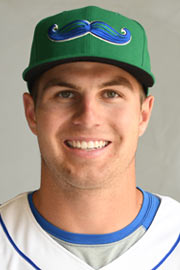 Hicklen had a really nice year for Lexington.  He was promoted to Wilmington in July and struggled, but should get a second chance this year.  Like Isbel, Hicklen has a nice combination of power and speed.  The Wilmington outfield of Hicklen, Isbel and Matias should be a good one. 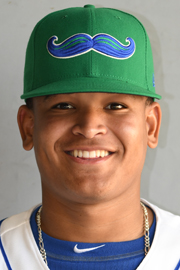 Del Rosario was a Braves international signing who was declared a free agent as part of the Braves cheating scandal.  He signed with the Royals for $650,000.  The Royals kept him in extended spring training until June when he was assigned to Lexington.  Del Rosario got better as the year went on.  From August on Del Rosario pitched 42 innings and gave up 3 earned runs on only 23 hits. Given his age, it is surprising that Del Rosario does not receive more prospect love.  The Padres, Luis Pitino is the only other pitcher that had success in full season ball as an eighteen year old the entire season. 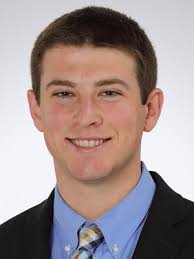 Bubic was the fourth of the college quartet that the Royals drafted in 2018.  Bubic may have been worn out from the college season at Stanford.  The Royals assigned Bubic to Idaho Falls in the Pioneer League and he struggled with his control walking 19 in 38 innings. 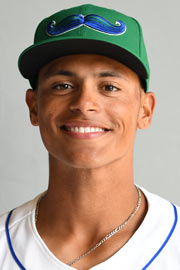 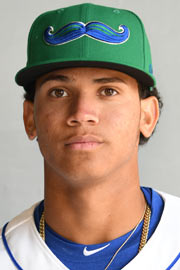 Posted by Carolina League Prospects at 4:56 AM