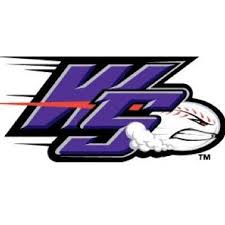 The good news for White Sox fans is that they have a very good farm system.  In the MLB organizational rankings, the White Sox are rated fourth.  The bad news for Winston Salem Dash fans and Carolina League prospect watchers is that very few of the White Sox top prospects are likely to be playing for the Dash.  Luis Robert and Nick Madrigal are two headliners who could begin the year in the Winston Salem, but they will likely be in Birmingham very soon, especially if they get off to good starts.  This is a very top heavy system with few interesting prospects outside of the top 15. 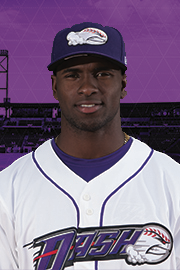 The White Sox invested over fifty million dollars in signing Robert between his bonus and luxury taxes. He was the last major signing under the old collective bargaining agreement.  Robert missed a lot of time in 2018 due to a thumb injury.  He did play 32 games for the Dash.  Robert was impressive in the Arizona Fall League.  Tremendous athlete, with great power and speed potential.  His hit tool will determine how successful of a career Robert has. 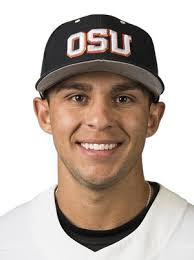 Jose Altuve paved the way for short hitters and Madrigal was the fourth overall pick in the 2018 draft.   He is an extremely advanced hitter who went over 50 at bats in his pro career before striking out. One question is whether he is a second basemen or shortstop.  Whether Madrigal develops power will determine if he is a good or great major league player. 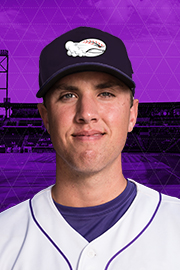 Hansen graduated from the Carolina League after a very strong 2017 season which he ended with two starts in Birmingham.  Going into 2018 Hansen was a consensus top 100 prospect (54 on MLB, 40 on baseball Prospectus and 57 on Baseball America).  However, 2018 was a lost season for Hansen with injuries and control issues. In August he was demoted from Birmingham to Winston Salem where he walked 17 batters in 15.2 innings. 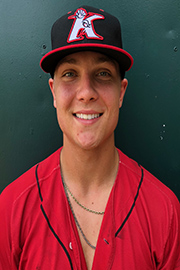 Walker is the best White Sox prospect that figures to spend the bulk of the season in Winston Salem. Walker was an good hitter at University of Oklahoma with an advanced hit tool, but struggled in 44 games as a pro.  Walker is a well rounded player but the hit tool is the only potential standout skill. 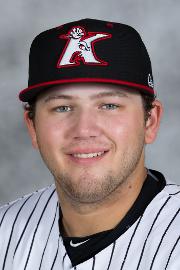 Burger lost all of 2018 to an achilles injury which he actually tore in March 2018 running the bases and again in May while rehabbing.  Burger is a stocky, hit first 3rd basemen who the White Sox took with the 13th overall pick in the 2017 draft.  It was always questionable whether he was going to stick at 3rd base and the injury is not going to help. It is projected that Burger will be ready for games around June 1st, likely in Kannapolis. 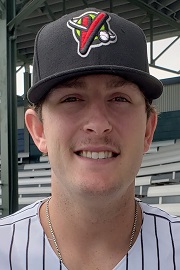 Pilkington is a big strong left handed pitcher who had success in college in the SEC. Like Alec Hansen, Pilkington was much better as a Sophomore than a Junior. He also reportedly was throwing up to the mid nineties at a Sophomore and only in the low nineties as a Junior. The White Sox took it easy with Pilkington after the college season, pitching mostly two inning starts in the Pioneer League. 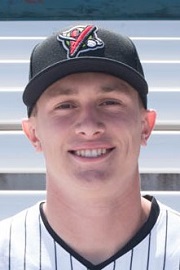 Like Pilkington, Stiever was a college pitcher who the White Sox picked in the 2018 draft. At Indiana, Stiever improved in each of his three seasons.   The White Sox eased Stiever into pro ball with short starts for Great Falls in the Pioneer League. 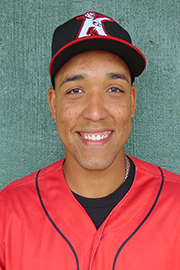 Curbelo missed all but three games in 2017 with a leg injury so the assignment to Kannapolis was aggressive.  He struggled both offensively and defensively. Needs to cut down on strikeouts and errors but still very young. 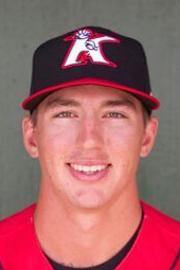 Frost is not much of a prospect, but a good bet to be on the Dash from day one in 2019.  He played his college ball at Gonzaga and had a solid season in 2018 with Kannapolis with 18 homers.

Byrce Bush (3B) - 33rd round draft choice because he was expected to go to Mississippi State but signed with the White Sox.  He hit .442 games in the AZL for 14 games and held his own for 24 games with Great Falls in the Pioneer League as an 18 year old.

Lenyn Sosa (SS) - had a solid year as an 18 year old in the Pioneer League with Great Falls.  Should form a nice left side of the infield the infield tandem with Bush at Kannapolis.
Posted by Carolina League Prospects at 7:27 AM