The most loaded team in the Carolina League and one of the most prospect heavy teams in all of minor league baseball. 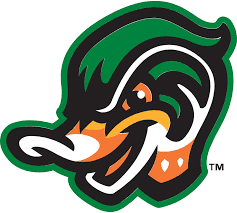 The Wood Ducks will have a good number of prospects in green and orange in 2019.  Expected Anderson Tejeda to be assigned to Frisco.  Interesting that Doisbel Arias was assigned to Down East and his more heralded countrymen, Julio Pablo Martinez is starting at Hickory.

Hans Crouse (SP), Julio Pablo Martinez (OF), Pedro Gonzalez (OF), Curtis Terry (1B) and Sam Huff (C) could join to Wood Ducks later in the year. 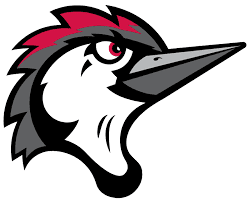 The Woodpeckers will open Segra Stadium with few roster surprises.

Alex McKenna (OF) and Ross Adolph (OF) will open in Quad Cities but could join the Woodpeckers later in the year. 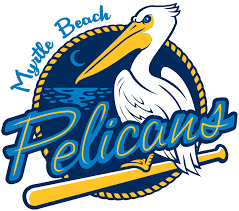 The Cubs assignments were unpredictable.  The headliner, Nico Hoerner was assigned to Tennessee and looks like he will skip the Carolina League.  Paul Richan will open the year on the Pelicans which is an aggressive assignment.  Alex Lange was expected to be promoted to Tennessee but will begin in the Pelicans.

Nico Hoerner (SS).  Brendon Little (SP) and Erich Uelmen (SP) do not show up on any roster but no word on any injuries. Andy Weber (2B) will begin in season in South Bend but could join the Pelicans later in the year. 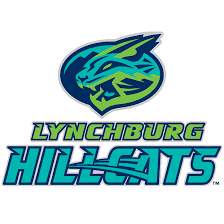 Tyler Freeman (SS), Luis Oviedo (SP), Jose Fermin (2B) and Will Benson (OF) will open the year in Lake County but could join the Hillcats later in the year. 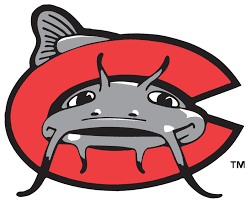 Not much to see here.  Aaron Ashby and Adam Hill are interesting pitchers, who could be promoted to the Mudcats  for the second half.

Aaron Ashby (SP) and Adam Hill (SP) will begin the year with the Wisconsin Timber Rattlers.  Clayton Andrews (RP) is not assigned a team but no word on an injury.  All could be in Carolina later in the year. 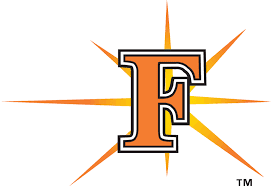 Frederick Keys
I
The Keys roster was announced prior to writing their preview.

Jean Carlos Encarnacion (3B) and Cadyn Greiner (SS) will likely get promoted to Frederick during the season.  Alex Wells (SP) and Michael Baumann (SP) are beginning the year in extended spring training, they could join the Keys once healthy. Although Wells could possibly be promoted to Bowie. 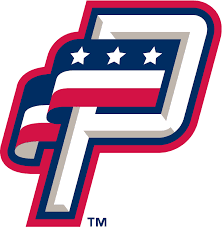 Luis Garcia will start the year in AA with Harrisburg.  At least  Garcia had a longer stay in Potomac than Juan Soto. Telmito Agustin, Kyle Johnston and Nick Raquet were expected to be promoted to Harrisburg, but all will begin the year with Potomac.  On the other hand, Malvin Pena was promoted to Potomac to begin the year after only 30 innings in Hagerstown. 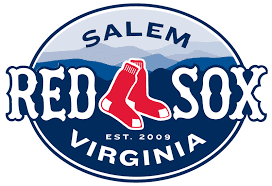 A couple pitchers, Denyi Reyes and Zach Schellenger that were expected to begin the year with Salem, were promoted to Portland.  Reyes pitched 32 innings for Salem at the end of 2018 after an outstanding season for Greenville.  Schellenger is an often injured power relief prospect that only threw 10 innings for Greenville, but is apparently on a far track.

Denyi Reyes (SP) and Zach Schellenger (RP).  Roldani Baldwin (C) is not listed on any roster and no reports of any injury.

It is likely best to watch the Dash early in the year.  Nick Madrigal and Luis Robert might be the two best prospect in the Carolina League and both are likely to be in Birmingham before too long. Tyler Johnson was expected to be promoted to Birminham after a dominate season in 2018 out of the Kannapolis and Winston Salem bullpen.

Steele Walker (OF), Jake Burger (3B), Konnor Pilkington (SP), Jonathan Stiever (SP) and Luis Curbelo (SS) are candidates to join the Dash later in the year.

Posted by Carolina League Prospects at 3:40 AM