Four players (Sam Huff, Blaine Knight, Konnor Pilkington and Brett Conine) featured as potential call up to the Carolina League in this column the last two weeks, were called up this week from full season A to Carolina League. 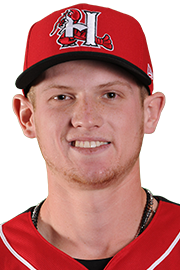 Knight strikeouts Jonathan Arauz. He has been efficient thru 2 with just the one mistake to Beer. pic.twitter.com/FzCB6bMvkz
— Carolina League Prospects (@league_carolina) May 11, 2019 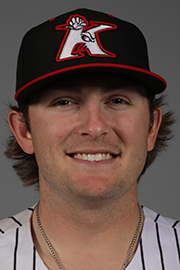 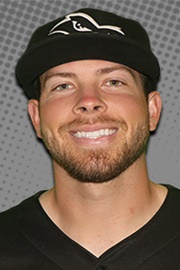 Three highly regarded prospects (Dean Kremer, Adbert Alzolay and Austin Hays) will temporarily be in the Carolina League as they return from injuries before going back to higher levels. 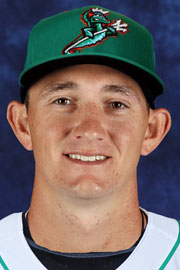 There are several interesting newly assigned players to the Carolina League. 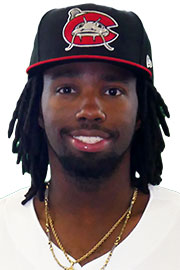 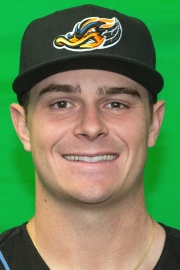 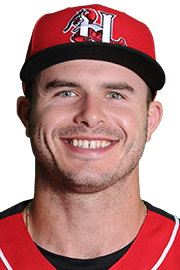 A few pitchers went down with injuries.

This is through May 12th. Rainouts and calls up have paid havoc with pitching schedules recently.  There are a few isolated games not included in the pitches per outs because the pitch count was unavailable affecting Blake Battenfield(4-17), Kyle Johnson (4-21), Malvin Pena (4-20 and 5-1) and Paul Richan (5-7).