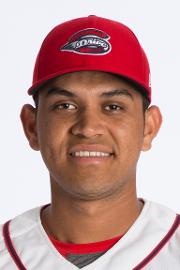 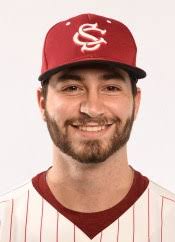 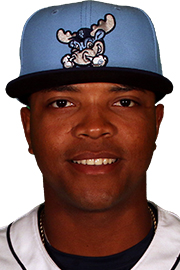 Clayton Andrews is 3-for-3 today with a pair of run-scoring hits, this one raises his average to an even .400 this season, and gives the Mudcats a 6-4 lead in the fifth.#GoMudcats pic.twitter.com/ohiCbQyOLq
— Carolina Mudcats (@CarolinaMudcats) June 29, 2019


Clayton Andrews
Andrews continues to be successful as a two way player. 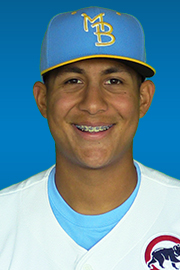 
Posted by Carolina League Prospects at 4:08 AM